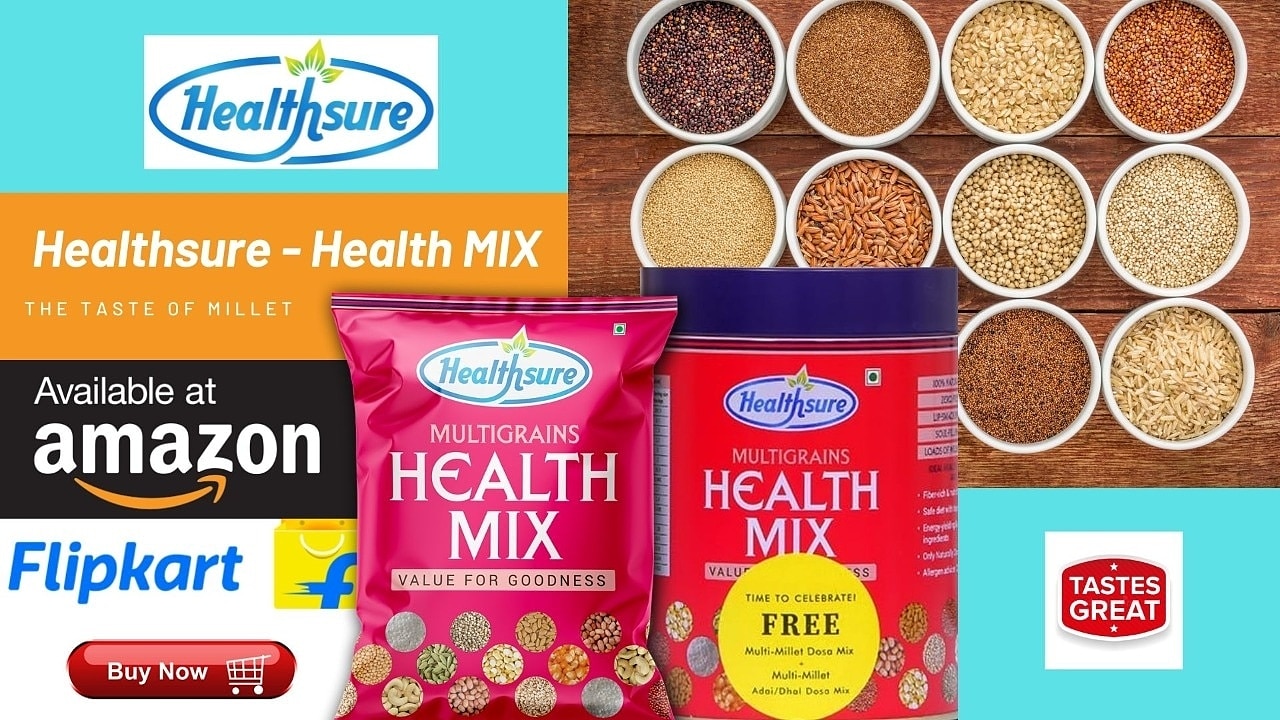 Millets play an essential role in many people’s traditional diets across the country. Millets are crops that prefer hot climates and grow well in fewer rainfall regions. They have cultivated more in the southern part of India. millets can be cultivated in a short duration and they are usually mixed crops as they absorb more nitrogen.

Millets do not require pesticides when grown using conventional methods, and the area used to raise millets is pest-free. Millets such as foxtail millet are pest-free and act as anti-pest agents to store pulses such as green grams. Millets don’t require any fumigants. Millets occupy a lower position among agricultural feed crops in India, yet they are critical for food security at the regional and farm level. Millets can flourish in drought and can survive greater temperatures. Millets may grow in both irrigated and non-irrigated settings, with rainfall ranging from 200 to 500 mm. Millets can survive in low-water environments and grow in high-temperature regions.

Millets have several advantages, including drought resistance, high yielding in water-stressed locations, and high nutritional content. Millet contains a variety of photochemical, but the types and amounts vary widely between and within species. Grain processing techniques such as decortications, malting, fermentation, and thermal processing, among others, impact the amount of phenolic present and, in most cases, help reduce them. As a result, millet foods and beverages have a significantly lower set of methods than other cereal grains.

Millets are far superior to wheat and rice in terms of nutritional value. Millets have more fiber than rice and grain when it comes to mineral content. Each millet contains more fiber than rice or wheat. Some millets have more than fifty times the amount of fiber found in rice. Finger millet has thirty times the amount of calcium as rice, while all other millets have at least double the amount of calcium. When compared to rice, foxtail and tiny millet have higher nutritional content in terms of iron. Millets are high in micronutrients such as vitamins, beta-carotene, and other nutrients that are now ingested in the same way that prescription pills are. All millets are now significantly superior and, as a result, are the solution to the malnutrition and obesity that afflict the vast majority of the Indian population.

If we eat millets daily it helps in weight loss, controls diabetes, reduces heart attack, reduces the risk of colon cancer, and aid in periods of sleep. the tradition of nutrition faded from daily have to come back in our daily existence to stay healthy. 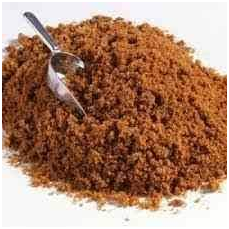 October 20, 2021 | Articles | 6 Benefits Of Brown Sugar, Healthusure, instant energy, No added preservatives as well as no added any flavour and fragrance in it. •, organic food | 0 Comments

Brown sugar seems to be a common sweetener used for various baked products and then culinary uses, and it has... Read More 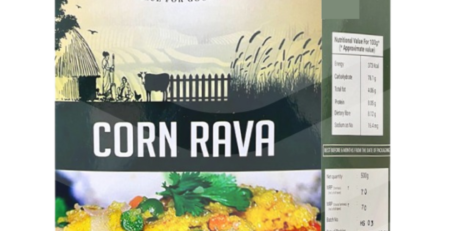 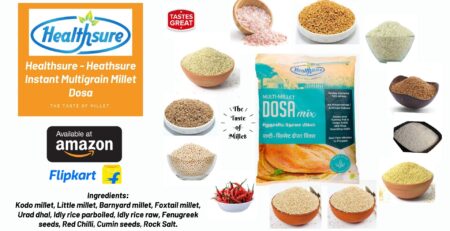 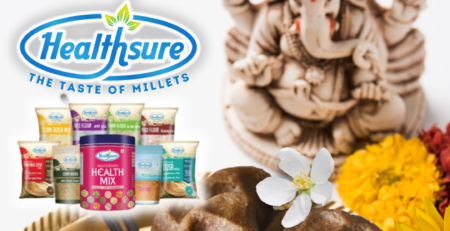 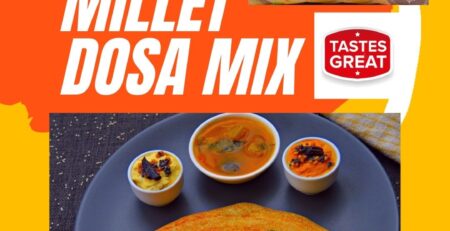 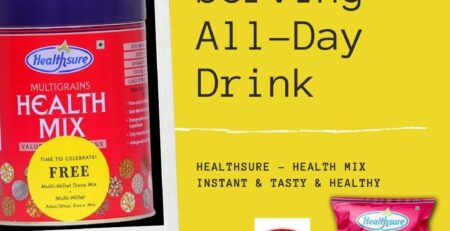 Tradition usage of millets Tradition of millets Millet is a common word, but it will use for broad series of... Read More 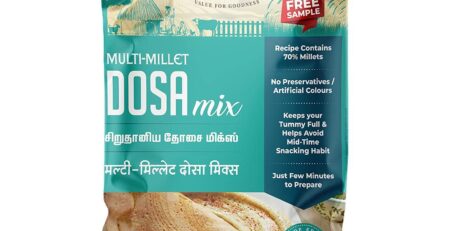 A bowl of cornflakes or oats is the most commonly used breakfast option, but there are days you crave... Read More 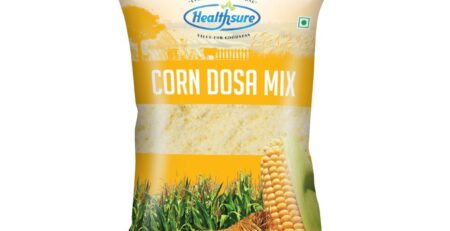 Introduction South Indian morning favorite breakfast is Dosa, a delicious breakfast to begin the day. It is popular among... Read More 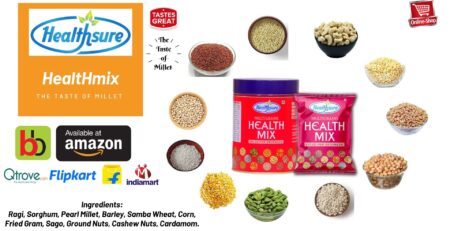 Benefits of Millets Millets are considered as common grains it has been growing traditionally, and many people are eating in... Read More